The rising freshman received a wild-card entry to participate in the invitation-only tournament in the event, described by the IMG Academy website as being designed for “some of the world’s newest talent to showcase their game on a global stage.”

“Playing in the Discovery Open at IMG was awesome. It was cool to play kids from other countries and to be exposed to different styles of play,” Burns said.

Throughout the week players competed and trained at a high-level, including a five-day Universal Tennis Rating tournament. In order to qualify for the UTR tournament, one must have been a winner or finalist in an IMG Academy Discovery Open qualifier (20-plus worldwide), or have been offered a wild-card entry into the draw by IMG Academy staff. Athletes qualified from all over the world, including Mexico, China, Italy, Croatia, Australia, Japan, Argentina and Egypt.

Burns has played tennis at Valwood since the sixth grade and last year, as an eighth grader, he played for the varsity team and competed at state. 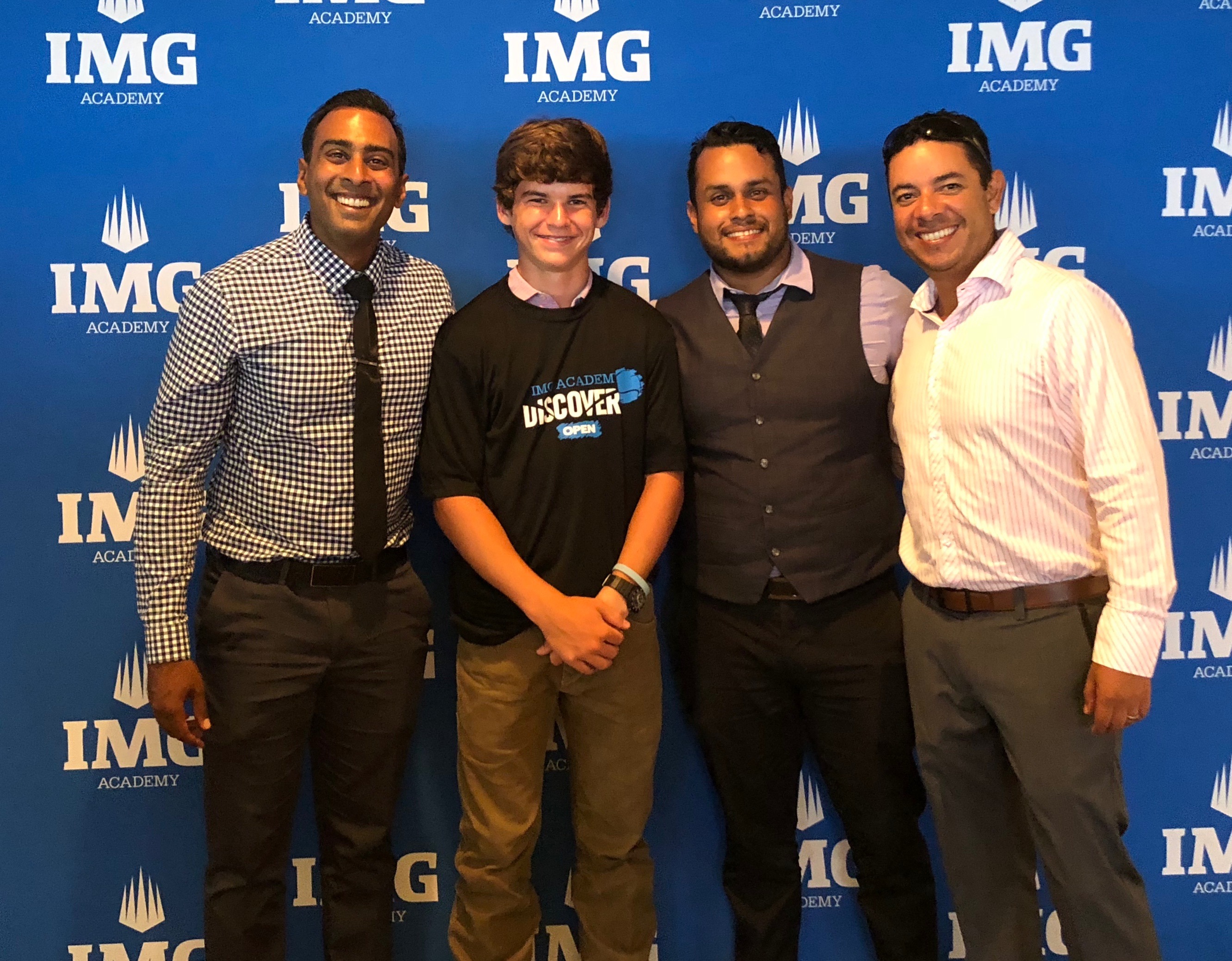