The Student Teacher Achievement Recognition award is given to the graduating senior who has achieved the highest score on the SAT, while meeting other program requirements, including being among the top 10 percent of the graduating class, according to school officials.

Lacey earned a 1410 on the SAT and is a member of Science Olympiad and the National Honors Society, said Laura Love, president of the Valdosta North Rotary Club.

She received the composition award in ninth and 11th grade and the drama award as a sophomore. Lacey has been in numerous drama performances during her time at Valwood and spent the summer of 2018 in the Governor’s Honors Program at Berry College.

“When I was told that I was this year’s STAR student, I was extremely surprised, to say the least,” Lacey said at a Valdosta North Rotary Club luncheon.

“I was sure it was going to go to some other student because when I was taking the SAT and making good grades, I wasn’t doing it for recognition or reward,” she said. “I was doing it to better myself and get into a good college. So, when it finally hit me that I was the STAR student, I was so happy and honored. This award represents years of hard work and dedication and years of inspiration and motivation.”

Lacey attributed her scholastic success to her friends and family.

“My family has been behind me since day one,” she said. “They were the ones who originally sparked my interest in learning. When we were sitting in front of the television or sitting around at dinner, they would tell me some random, interesting fact that would make me want to learn more.

“They showed me that learning is not just for school. That the real world can be the best teacher that there is and that education is the best investment a person can make; I still believe that today.”

Lacey selected Allen because he allowed her to grow as a writer and as a person.

“He was the teacher that pushed me the hardest to succeed in the areas where I am the weakest: writing and comprehending advanced literature,” she said.

Allen has been named a STAR teacher 13 times in his career, Love said. He teaches AP English literature.

“(Lacey is) a wonderful student,” Allen said. “Clearly you don’t achieve what she has done without being bright — we have a lot of bright children at Valwood — and Mary has distinguished herself over the years in a very good class.”

The STAR award is sponsored at the state level by the Professional Association of Georgia Educators Foundation and sponsored locally by the Valdosta North Rotary Club.

Since its creation in 1958 by the Georgia Chamber of Commerce, the STAR Program has honored nearly 26,000 high school seniors.

Every accredited high school in Georgia is eligible to participate in the preeminent student/teacher academic recognition, Love said.

“Academic excellence is never an accident,” she said. “It is the result of hard work and intelligent direction. Valdosta North Rotary is proud to sponsor these awards. Rotarians, worldwide, embrace the power of education and know that it is the force that will change our world for the better.” 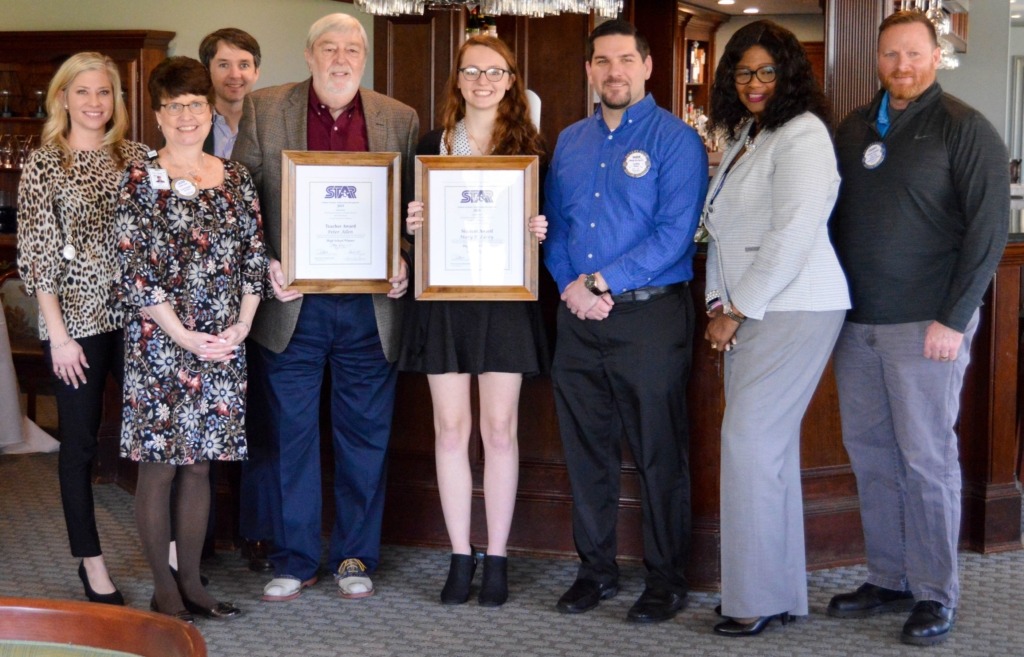 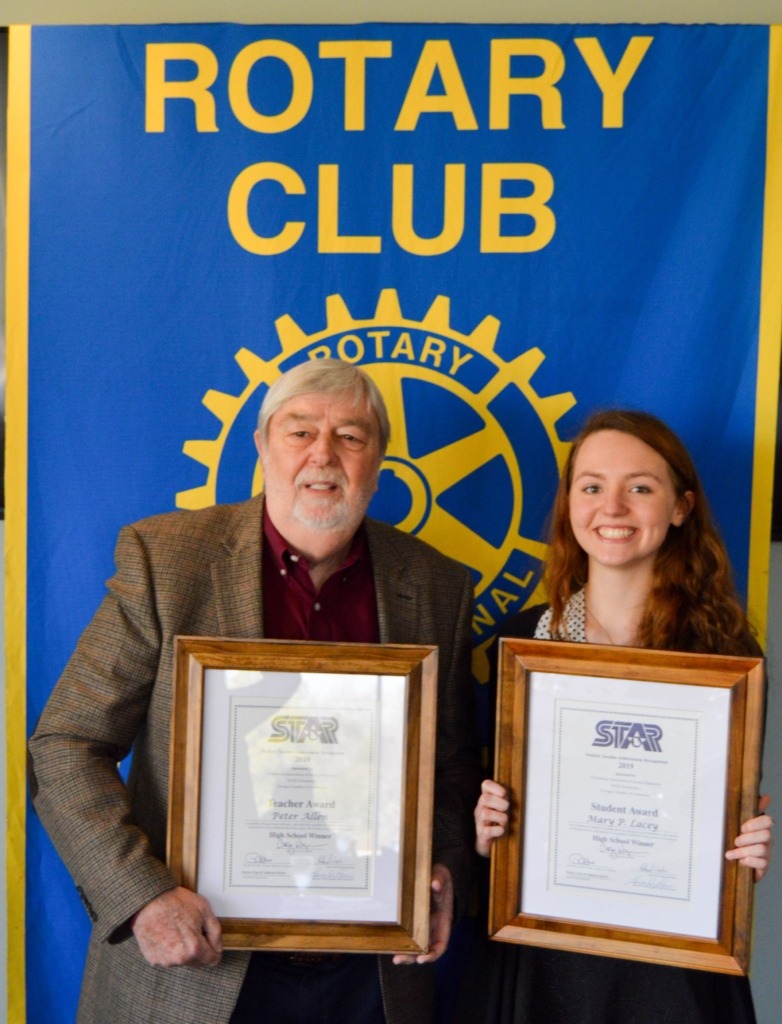 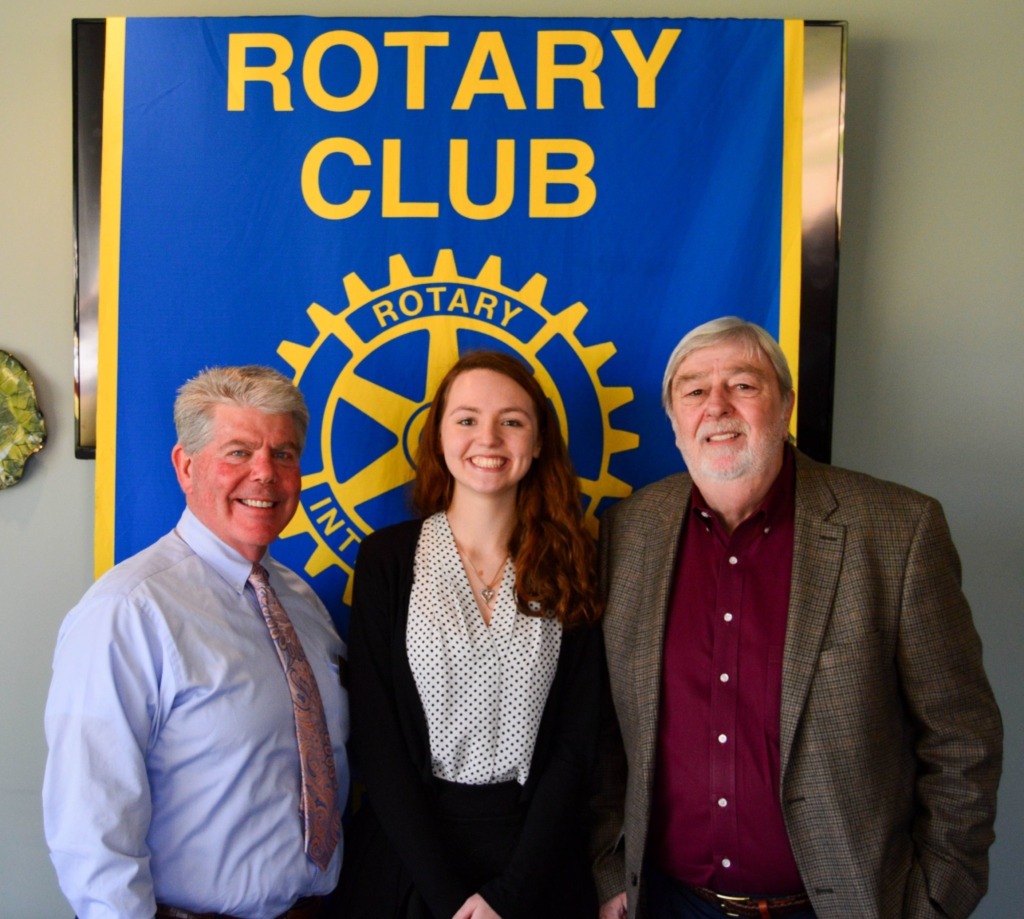